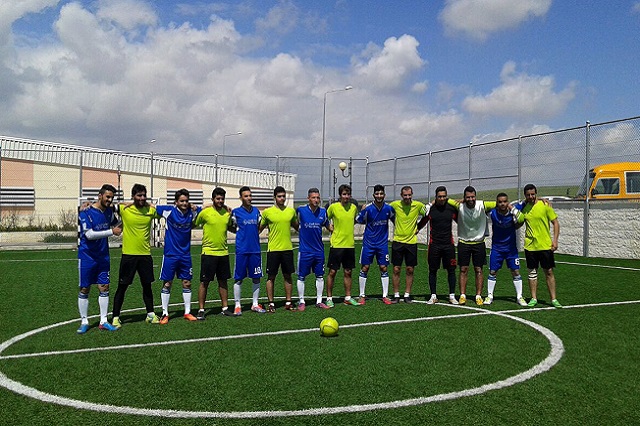 Within the Deanship of Student Affairs activities Al-Isra University participated in Opened Championship of Jordanian universities held at both of Middle East University and the American University on the occasion of celebration of the Hashemite Kingdom of Jordan in centenary of the Great Arab revolution. 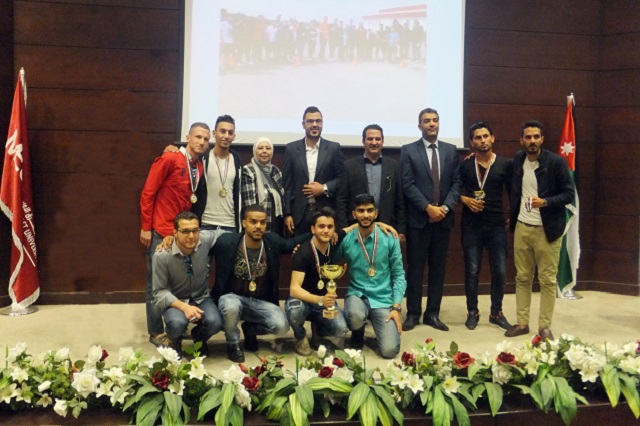 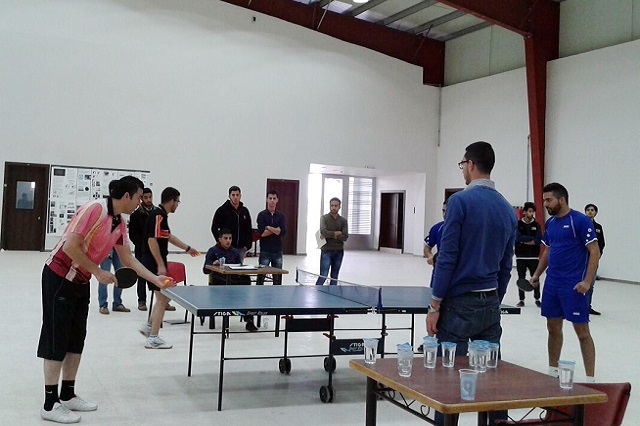 At the end of the tournament the winning teams was culminated on the Middle East University theater, and they were handed the cups and medals in the presence of Assistant to the President / Dean of Student Affairs Dr. Awad Akhuo-Rshaidah , where he paid tribute to the participating students who have obtained the first centers efforts, and wished all the students at the Al-Isra University to participate in Student Affairs Deanship activities. The involved teams from Al-Isra University were supervised by the supervisor sports Mr. Kayed Mdanat.